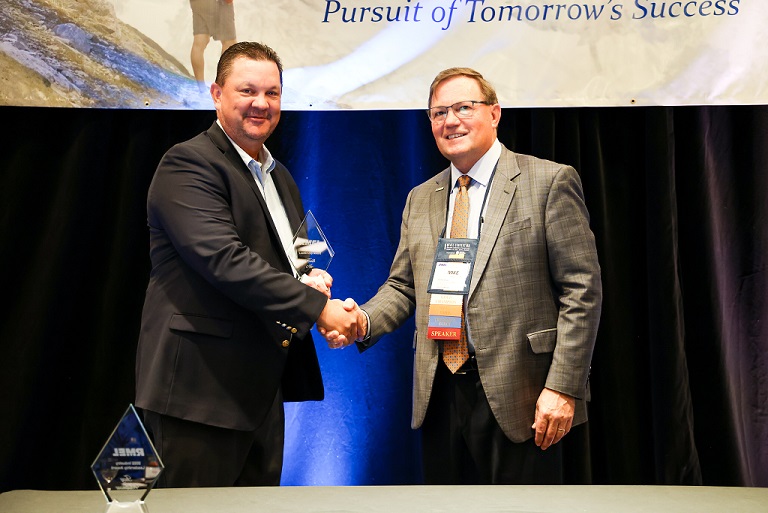 The Industry Leadership Award recognizes individuals whose leadership has made contributions that
have made an impact within their organization. Recipients usually have more than 10 years of
experience in the industry. These individuals are often active in various industry affiliations, associations
and/or organizations that serve the electric energy industry.

Keith Nix is the Vice President of Operations at Texas-New Mexico Power (TNMP), headquartered in
Lewisville, Texas. Prior to that, he served as Vice President of Technical Services and System Reliability
since 2014. Keith has over 25 years of experience in the utility operations field mainly focused on
transmission system operations, system protection, management of substation/relay/communications
field crews and management of all engineering functions.

Since earning his bachelor’s degree in Electrical Engineering from New Mexico State University, Keith
has filled many technical positions from transmission protection & controls engineering, transmission &
substation construction, supervision of transmission operations control centers at both PNM Resources
and TNMP as well as numerous other areas of management and engineering.

Congratulations to all 2022 RMEL Award Winners and thank you for your dedication to the electric
energy industry.

* * *
About RMEL:
RMEL is a not-for-profit energy trade association that has served the electric utility industry with a
variety of education and networking services since 1903. RMEL’s mission is: Preparing the electric
energy industry for the future through education and networking. Once known as the Rocky Mountain
Electrical League, the association officially became RMEL in the 1990s to better reflect a membership
base that spans the entire country.